Create an Account - Increase your productivity, customize your experience, and engage in information you care about.

The Mayor is elected for a four-year term and serves as the chief executive and administrative head of the City. The Mayor serves as President of Council and presides over all Council meetings. Only in the case of a tie vote does the Mayor or acting Mayor cast a deciding vote on an issue.

The legislative powers of Harrison are vested in a Council of seven members. All members of Council are elected for overlapping terms of four years, with an election held every two years. 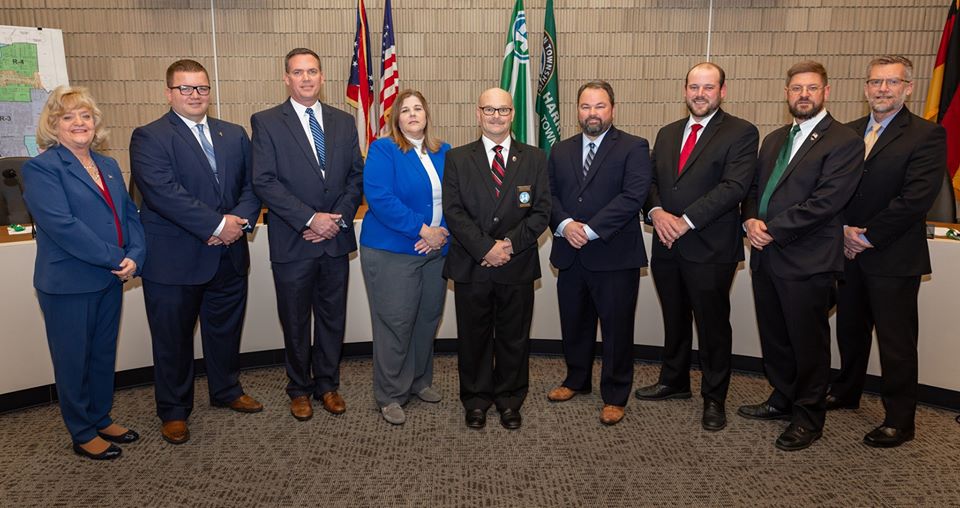